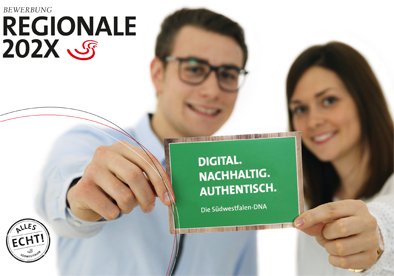 „Regionale“ is a special tool in Northrhine-Westphalia, aiming at concentrating development funding in self-defined regions which have to set their own agenda in a given framework. But they have to compete successfully in a tender to get this unique chance! Südwestfalen, consisting of 59 local communities, has dared to apply for a second chance just after completing their first REGIONALE in 2013. Their cutting-edge concept of testing the chances of the digital world for rural regions and the collective action of stakeholders proved to be irresistible to the jury. Henrik Schultz and Ursula Stein were involved as consultants, authors and coaches. Commissioned by Südwestfalen Agentur, 2016-2017